In 1992, Lodewijckx nv made the decision to consolidate all of its products under a single powerful brand name from that point on. In 2017, Cocovite celebrates it's 25 year anniversary, and is offering customers a wide range of high-quality egg products.

Cocovite specialises in the development of egg products which are able to fulfil the customer's most specific expectations. Liquid egg products, fresh eggs, boiled, peeled and pasteurised eggs... Every day, Cocovite products find their way to customers in various segments. Cocovite is a real go-to brand for customers in food service and hospitality, as well for industrial food producers.

Thanks to continuous product innovation and strict quality controls (from origin down to distribution), Cocovite is at the European pinnacle of egg production. Cocovite has since become an important player in the Benelux, German, French and UK markets.

Lodewijckx nv was established in 1972, nearly 45 years ago, by the Lodewyckx brothers. Today, the company has expanded into a true business group and a prominent supplier of high-quality eggs and egg products.

As a result of a number of acquisitions over the past ten years, the company can now honestly call itself the Lodewijckx Group.

In 2009, Lodewijckx nv acquired Dentergem-based Euro Ei bvba. This sister company packs eggs for a large segment of the Belgian retail market, and at the same time boasts its own egg brand, Ovyta. Ovyta eggs are rich in Omega 3 and vitamin E. In 2013, Euro Ei moved from Dentergem in West Flanders to a brand-new packing station in Tessenderlo.

One year later, in 2010, Lodewijckx nv decided to acquire Belovo’s powdered egg division. The Pulviver sprang into existence in order to consolidate the various powdered egg products under a single brand name. Pulviver specialises in the production of all kinds of egg white, egg yolk and whole egg powders. The brand has since become a true pioneer in its market segment, supplying powdered eggs to customers in more than 60 countries around the globe.

Here are a few facts that show how the group has become an important player in the egg industry in recent years:

We know all about eggs

Several acquisitions made it possible for Lodewijckx Group to robustly expand its product range, including: liquid egg products by Cocovite, powdered eggs by Pulviver, packed indoor eggs by Euro Ei and its own branded egg with Ovyta. Here at Lodewijckx Group, we are convinced that we really know all there this to know about eggs! 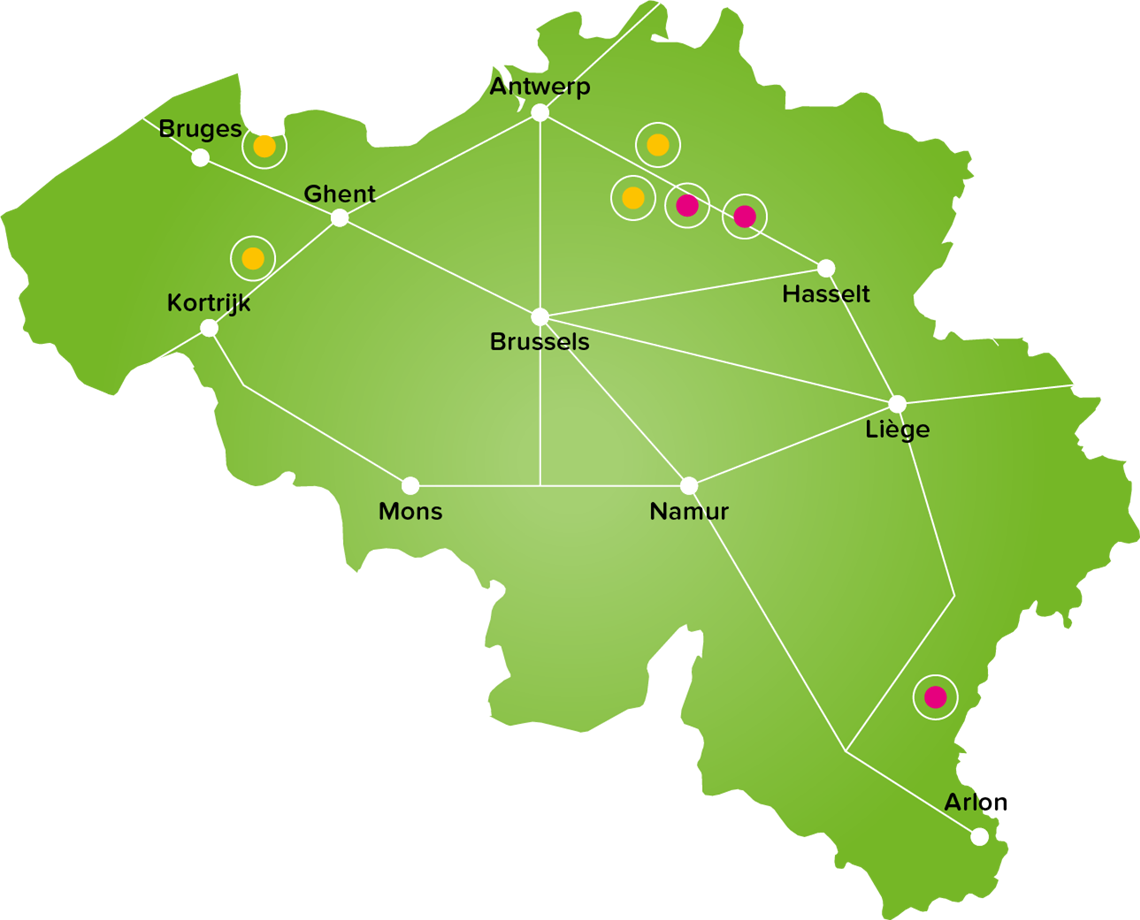 What is our definition of entrepreneurship? And what are the values that we really prioritise?

You can count on Cocovite, which includes our sales team, who is ready to lend a hand every step of the way.

To ensure a reliable supply of first-rate egg products, we meticulously monitor every stage of our production process.

Would you like to get in touch with one of our commercial reps directly?